Sketch of an Excellent Man

In the Pa Auk Forest Monastery in Myanmar over a thousand people from all over the world are first taught 40 concentration techniques to be able to analyse the ultimate realities of  Mind and Matter (Nāma and Rūpa) at subatomic particle level by “their own direct experience”. They then proceed to practise Dependent Origination (Paticca-samuppāda) and Insight Meditation (Vipassanā) as described in the “Path of Purification” (Visuddhi Magga), a 1,500 year old summary of the Pāli texts: the legacy of the profound practical knowledge as originally taught by Gotama the Buddha.

For people in search of the truth it can be a life changing experience to learn about “the wisdom light” produced by a concentrated mind found in the heart base - the sixth sense - described in detail.

Rare footage of the Most Venerable Pa Auk Tawya Sayadaw explaining Vipassanã and Dependent Origination in English, illustrated by an artist/architect (watercolour, animation) make this subtle and profound knowledge enjoyable to watch even by non practitioners.

Did the Buddha's system of meditation reach Europe in the 6th century BC,

did people meditate in Europe for 1,800 years, 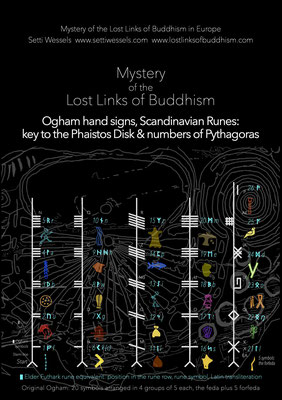 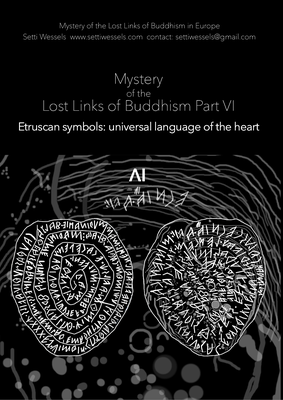 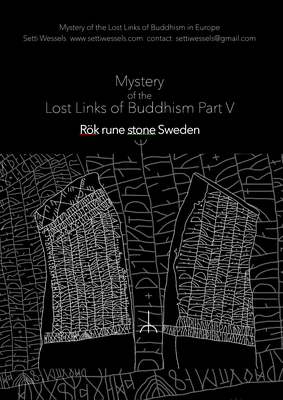 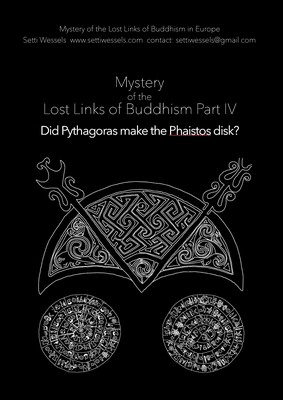 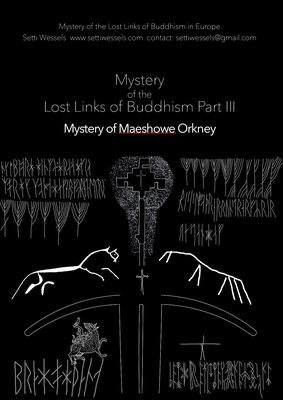 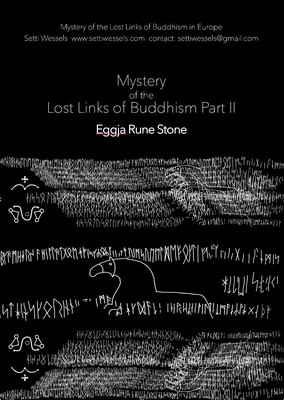 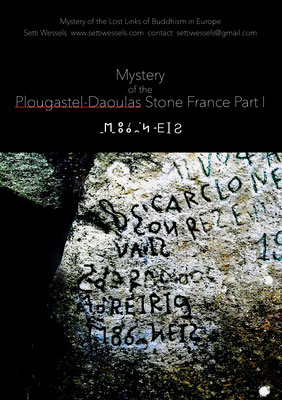 If the Phaistos Disk of Crete was made by Pythagoras in the 6th century BC around the lifetime  of the Buddha Gotama (c. 624 – 544 BC) in India, the objects found by archeologists begin to now reveal the alternative history that was lost and buried under the broken ruins found all over Europe.

What if the envoy sent by Ashoka under the guidance of an enlightened monk, the Venerable Maharakhitta, never left Europe but continued for the rest of their lives to teach at different sites?

Can the legacy of enlightened monks

Texts that uncover the traces of Buddhism, practiced in Europe since the 6th century BC during a period of up to 1,700 years, are found in the Lost Links section on this site.

Descriptions of the Phaistos disk, of the early Linear A and B scripts, how they developed into Scandinavian rune symbols, and how the same symbols were used on Pict stones in Scotland are accompanied by descriptions of breathtaking objects found at the sites where meditation was practiced from the 6th century BC until as late as the 12th century. Once one is aware that tiny pictures on clay tablets were illustrations of meditation, the same picture in giant format is recognised on the Ramsund rock in Sweden and finally used in the Maeshowe tomb as the rune image of a warrior who carries his sword of wisdom, walking on the path of purification.

Evidence is found of advanced techniques such as Dependent Origination, analysis of the mind-materiality phenomenon (investigation of the body with the mind's eye as particles in space, also described by Plato), of Vipassanā insight meditation and of Sixteen Insight Knowledges. Coded illustrations on high quality golden objects found in the ancient Etruscan city Caere in the Lion Tomb (Regolini-Galassi) near Rome were found repeated in the dome of the Pantheon in Rome in 125 AD and eventually used again on the 10th-century Rök rune stone of Sweden, proof that people in Europe were familiar with formal Buddhist information such as the "list of 28 named Buddhas" and "32 marks of a Great Man”, a description of the Buddha.

The theory and the techniques are still taught unchanged at universities and monasteries after 2,500 years. By comparing information found on the ancient treasures of Europe to the system of meditation originally taught by the Buddha, it is still possible to know what the mystic numbers of Pythagoras were; and one can see that the unwritten doctrines of Plato were only unwritten: not secret.

Was the Phaistos Disk made by Pythagoras?

An overview of the meaning of the images on the Phaistos Disk: a complex meditation diagram with multiple layers of knowledge - a tool to teach students not limited by language barriers.

For a complete translation of the Phaistos disk and text that explore the lost links of Buddhism in Europe: www.lostlinksofbuddhism.com

All contents is the personal view of the author

Was the Gundestrup Cauldron designed as a project to promote peace by Hadrian and Plutarch to reintroduce the dialectics of philosophy (meditation practices), first taught by Pythagoras in Europe, but based on the meditation system taught by the Buddha in the 6th century BC?

Pythagoras (c. 580–500 BC) was a contemporary of the Buddha Gotama (c. 624 – 544 BC) in India. The Cauldron was designed around the 1-2nd century as a visual diagram to explain the meditation system without the need for language, the system is similar to that described in Pali texts, the diagram formed the intellectual foundation of the Scandinavian rune alphabets. The silver Cauldron was finally disassembled and carefully buried in Denmark after a thousand years.

For a complete translation of the Gundestrup Cauldron and text that explore the lost links of Buddhism in Europe: www.lostlinksofbuddhism.com